Why we do this work: statistics and research 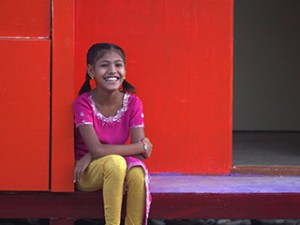 E+O’s holistic approach to incubating scalable initiatives is grounded in our own market research, as well as the excellent research done by other mission-aligned organizations in the fields of housing, healthcare and skill-building. 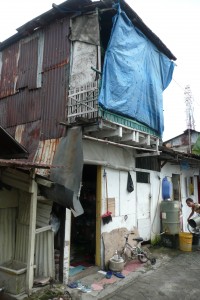 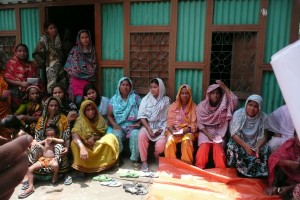 “Charity is injurious unless it helps the recipient to become independent of it.” — John D. Rockefeller